CLICK TO READ THE NEW BLOG : JESUS OUR REWARD by Cassidy 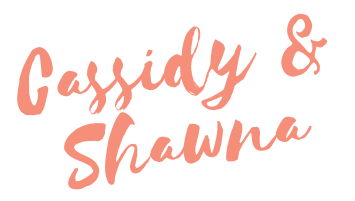 Home Our Friends About Us Blog Our Store Login

The Heart in Between... 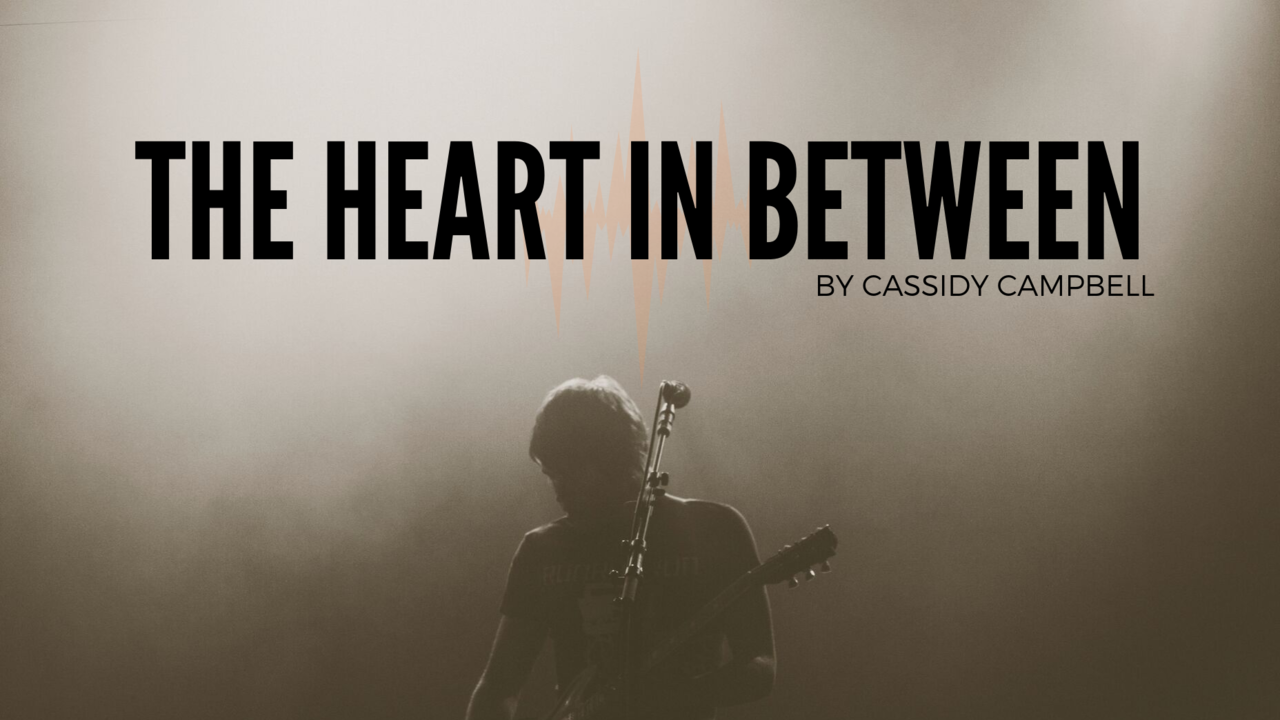 "The heart in between the music and the life, it's what the Lord longs for, it's what He died for."

'And when God chooses someone and graciously imparts gifts to him, they are never rescinded.' Romans 11:29 TPT
As an artist formerly in the music industry, a worship leader, and a follower of Christ, this has always been a hard scripture for me. It settles among many passages concerning Jew and Gentile as Paul speaks of very heavy topics that are still being discovered today.  But in between the letters, amidst the weight of love, there is a treasure awaiting to be discovered. What is it you might ask? The irrevocable, unchanging, belief of our Father. Yes, His belief in you and in me. He has always believed in us. It is an unchanging, irrevocable, irreversible gift and call of the FATHER that chooses us.  It used to drive me mad.  I would push it, test it, run from it, hide from it, and still the Love of The Father kept chasing me. Oh His goodness, oh His mercy!
I have had many friends, artists, worship leaders who couldn't wrap their head around this one either. Many public figures, people that live out a piece of their life with God on a platform, deal with the awesomeness and terrible truth of this scripture.  The struggle came as God would use them so powerfully night after night and yet still felt like they couldn't escape the pressure of upholding their end of the call of God. They ended up leaving the ministry, laying down their gifts just trying to forget who they really were. I say this with a compassion in my heart for real people on my mind as write this. Yet I also know that it is the Lord that is seeking and searching the hearts of man.  The heart that is in between the music and the life, it's what the Lord longs for, it's what He died for.
It wasn't until I began to surrender to the call and the grace of Jesus that my heart began to settle into the rest and peace of being with Him. I began to submit my gifts instead of trying to test the goodness and grace of Jesus. I have learned through these thirty years in ministry that submitting our gifts and placing our hearts in His presence is the vital issue.  I can steward my gift, operate in His presence, and move in His power but that will never replace or satisfy a submitted heart to the Lord.  It's my daily surrender, the constant conversation with my Father that floods my heart with life. There is nothing that can ever replace the rest and peace under the shadow of His wings.

I once was playing in a club here in Houston. I was in a very broken and wounded state in my heart. I was confused and hurt by Christian industry, the church, my wife, and God.  After playing the first set, as I walked through the rows of tables I noticed this guy waving me over. He  told me the usual things I would hear, "Man that was great! What are you doing in a place like this?" Well it started a conversation.  I had noticed while we were playing that he looked familiar but couldn't place where I knew him from. We began to talk and I suddenly recognized who he was.  He was a very famous worship artist that God had been using in a very unusual way.  He had written one of my favorite worship songs and his ministry was so powerful. He had been really struggling at this point in his life and the Christian industry and media were saying all kinds of crazy things.  And truthfully, he was actually doing crazy things!  He was there hiding in this club of about 100 people, drinking, just trying to sort out life. At that point he had lost a lot of money gambling, spent a lot of nights in small night clubs drinking alone, broken and confused. A lot of nights, after he would play a show and the Spirit of God would move in such a powerful way, he would wander off to a small club just to be around people that he felt were more like how he felt on the inside.  He felt confused, hurt, a little lost, and wounded. We talked and talked all night.  It was a moment I will never forget.
In that conversation he said something I will never forget. Many people were wondering if he was still even confessing Christ as God or if he was denying him. I remember this moment so vividly.  He lifted up his glass to take one last sip. His glass almost empty, he looked up with a look of an innocent boy and said, "So have you heard what people are saying about me?" He paused, "Well, the truth is, I'm not deny God at all! I don't deny God or the power of His presence all around me but it's His presence IN ME that is my dilemma." I just looked into his eyes that seemed filled with tears of deep experience and encounter I had not yet discovered. "He went on to say, "I love the Lord, and I know He loves me deeply but how can He keep using me inspite of all my mess."  My heart was so moved.
You see, he knew God was going to do His part but he kept experiencing failure on his end. He was at a loss how God would keep using Him when He was so broken, dry, and confused.  He was just searching for authenticity in his own relationship with the Lord.  He wanted a real relationship with Lord not based on how many songs he wrote, how many people got saved, or how many miracles there were at his shows. His gift, God's presence, God's mercy all around him still couldn't replace the simple yes to God's invitation to merely lay his heart before the Lord, submit his gifts to Jesus, and live a life free and alive. I got to spend hours with one of my heroes that night and the Lord ministered to us both but not as we had ever imagined. The story of his life went on to be a story of hope and restoration.  God is still using him today in a very powerful way. Out of respect and love for him I won't reveal his name. If you read this, love you bro and can't wait to have another heartfelt conversation!
I wish I could say that this was the only conversation like this I have had but it isn't. I've been on both ends. We all have if we really look inside. As an artist, it wasn't until I submitted my life, my gifts, my heart to the Lord, because of who HE WAS, that I could experience the freedom and confidence to fully operate in the gifts He has given me.

Revelation 4:10 says, "the twenty-four elders fell facedown before the one seated on the throne and they worshiped the one who lives forever and ever. And they surrendered their crowns before the throne, singing:
“You are worthy, our Lord and God,
to receive glory, honor, and power,
for you created all things,
and by your plan they were created and exist.”

The Elders were given crowns by God, they lay them down because they recognize the worth of Jesus and the purpose of the Father. I will lay down my crowns, submit my gifts, and keep my heart before the worthy love of my life, Jesus. 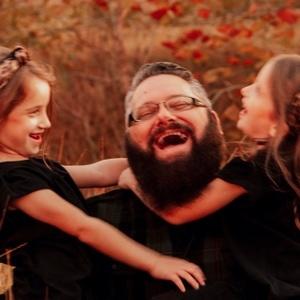 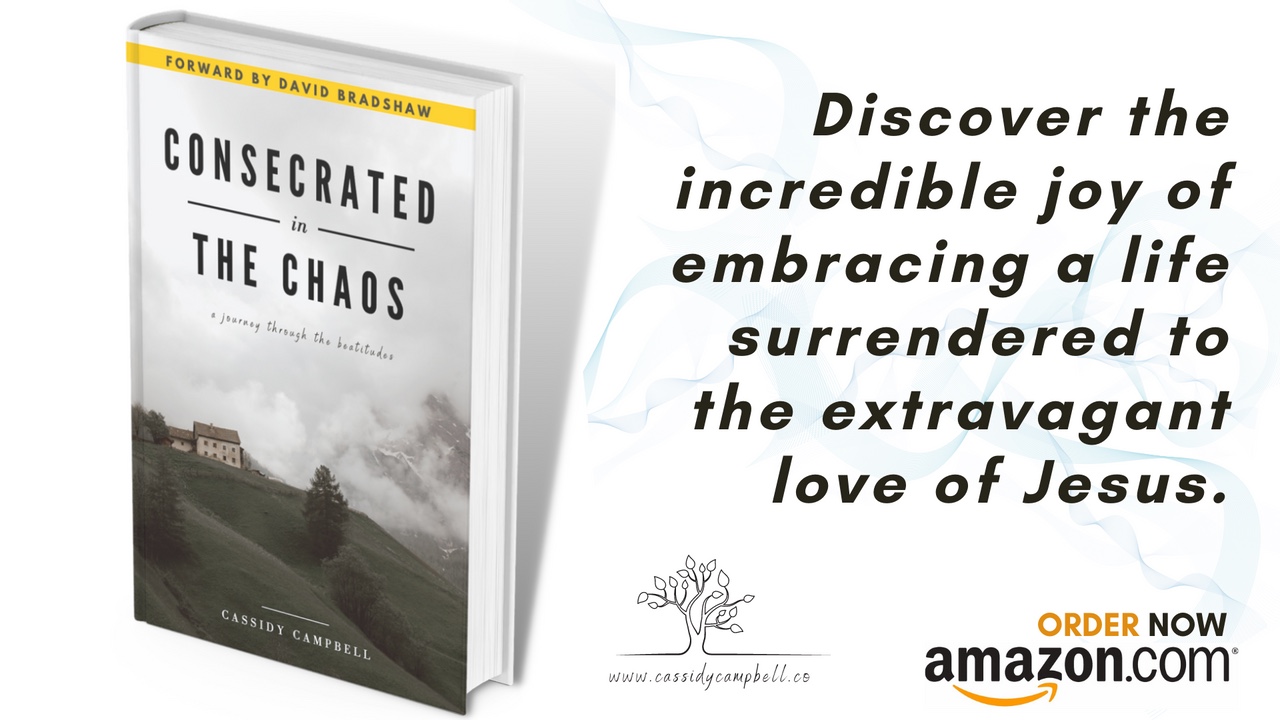 A book for this generation. Cassidy will bring your heart to a place of encounter and response. You will be inspired to enjoy a vibrant life in God. - Justin Rizzo 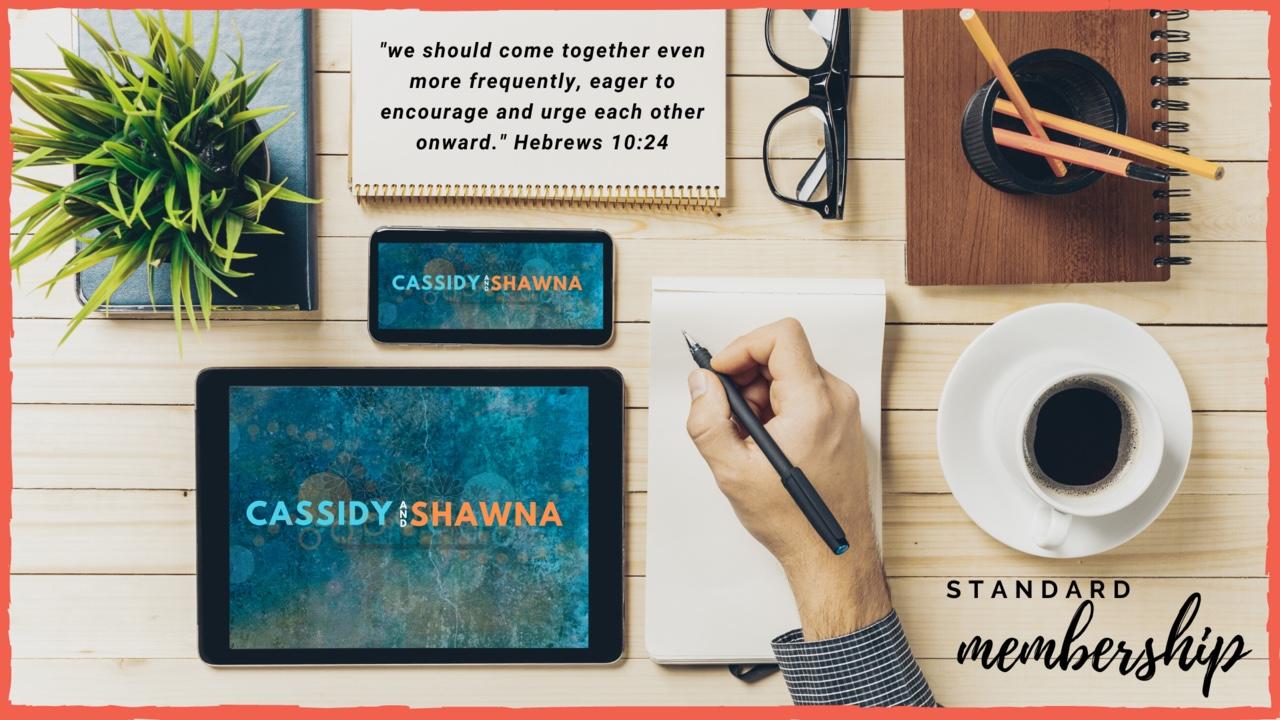 Tend The Flame of Your Heart

Journey with us and get access to Mini Courses, Video Devotions, and Panel Discussions to strengthen and encourage your walk with the Lord.

Stay connected with news, updates, and new courses coming up!  Shawna and I consider it a great privilege to encourage and strengthen you. 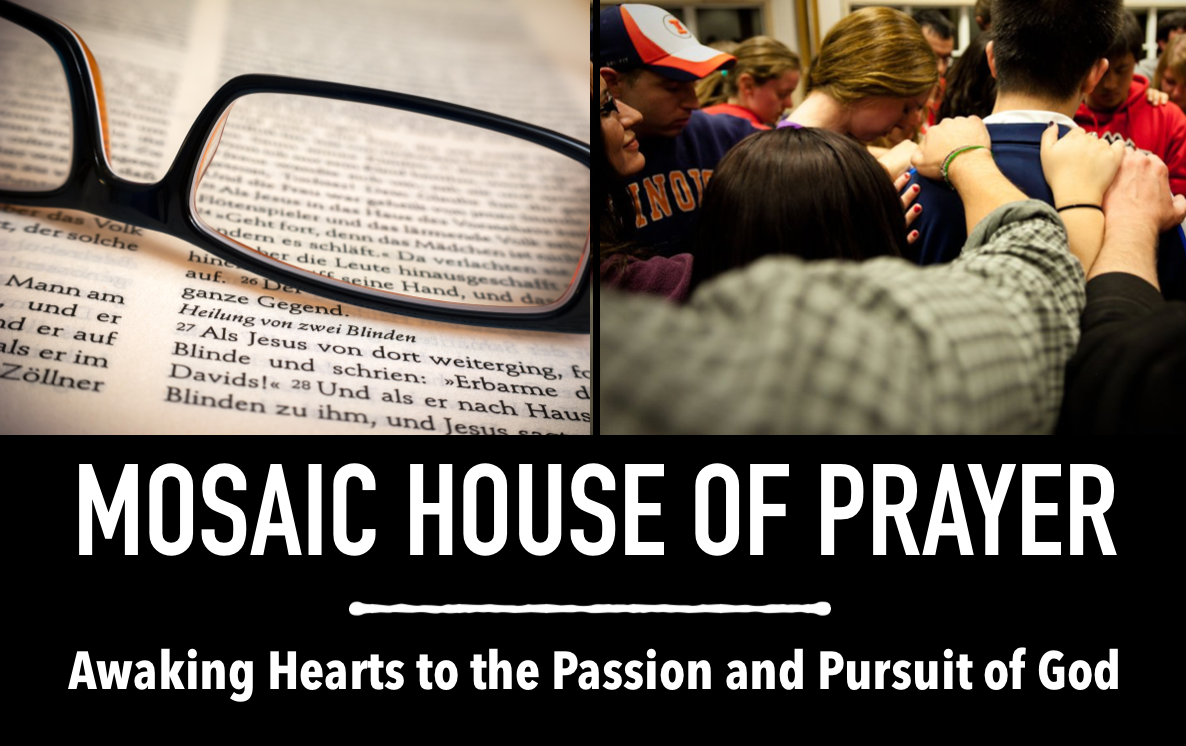